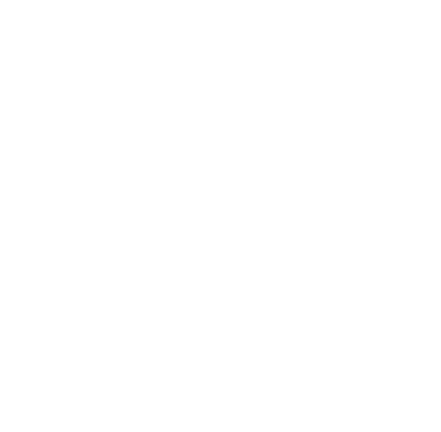 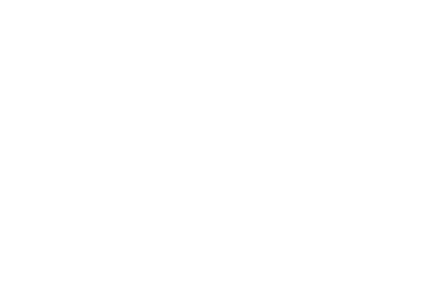 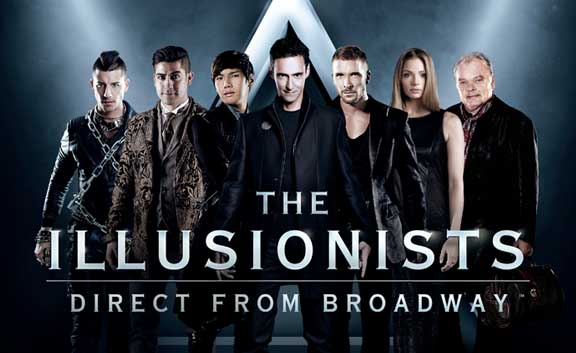 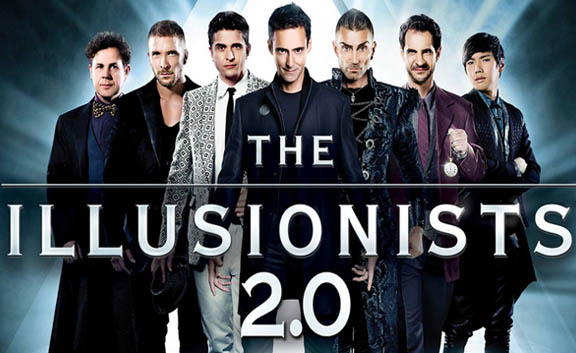 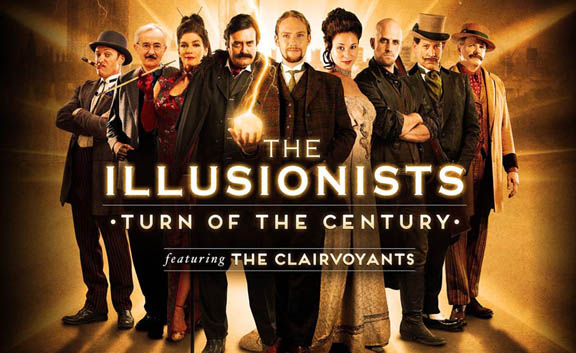 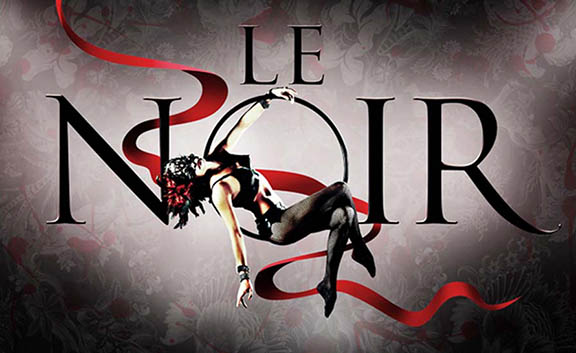 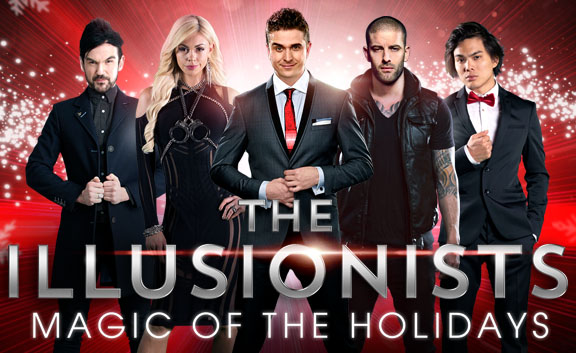 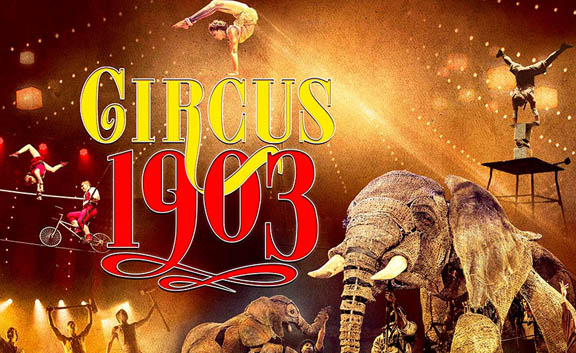 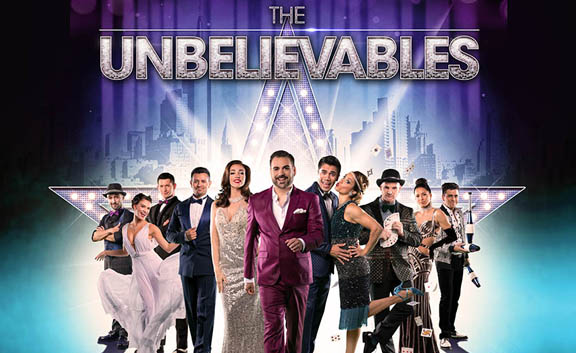 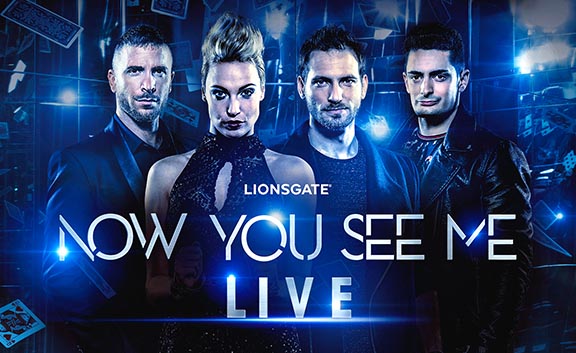 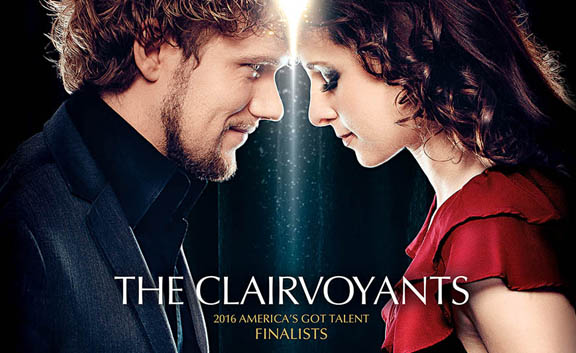 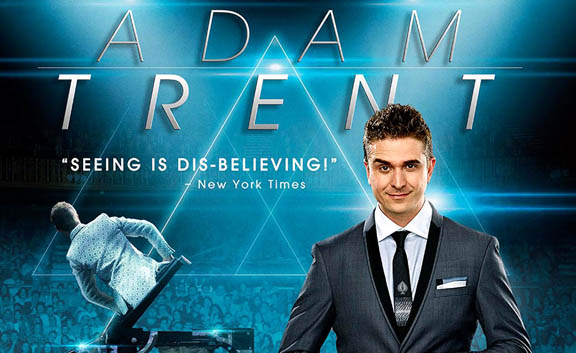 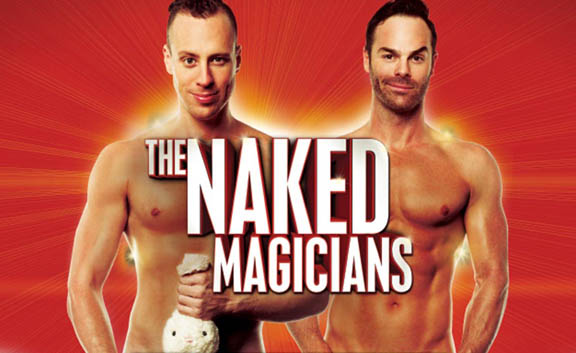 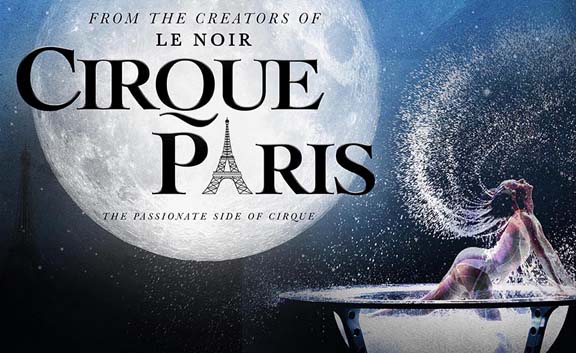 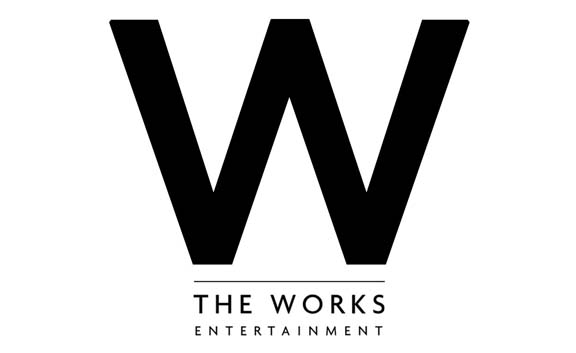 The Works Entertainment was established by Creative Producer Simon Painter and Executive Producer Tim Lawson. It is one of the most successful live entertainment companies in the world and has created, presented, and produced first class entertainment in over 400 cities and 40 countries. Their award-winning shows have smashed box office records multiple times across the globe.

Their first collaboration was Le Grand Cirque at the Sydney Opera House. The show broke every box office record in the history of that iconic venue and led to multiple international productions. This was followed by Aerial Dreams and Adrenaline, both of which also launched at the Sydney Opera House and thereafter toured extensively in Australasia and beyond.

Painter and Lawson then created The Illusionists – Witness The Impossible. The show sold out its Sydney Opera House season before opening – a pattern that would follow quickly through arenas and theaters around the world. Along with its sequels The Illusionists 2.0 – The Next Generation of Magic and The Illusionists: Turn of the Century, The Illusionists is now the most successful magic show in history, playing multiple productions throughout the world and smashing records in such venues as The Sydney Opera House, London’s Shaftesbury Theatre and Broadway’s Marquis, St James and Palace Theatres.

Their touring shows include Cirque Paris, Cirque Adrenaline, Le Noir – The Dark Side of Cirque and The Unbelievables; which have played arenas and theaters around the world. 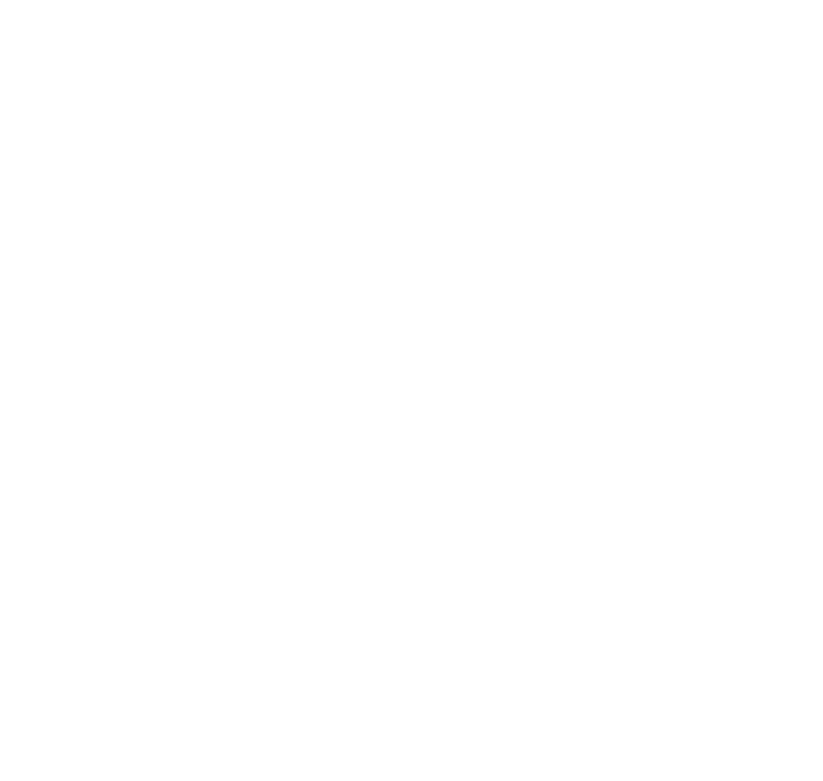 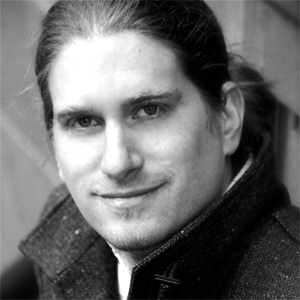 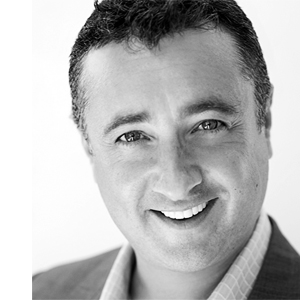 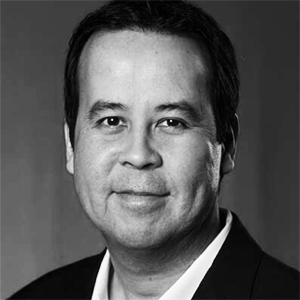 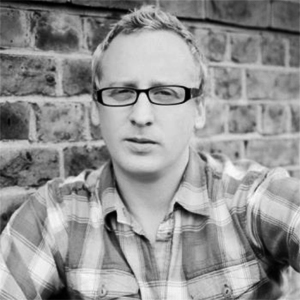 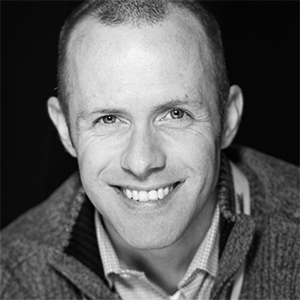 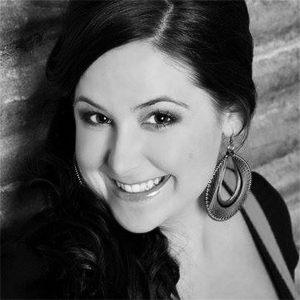 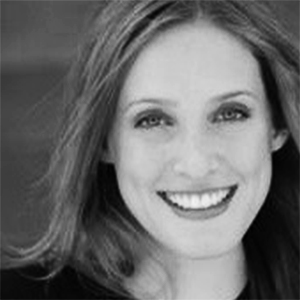 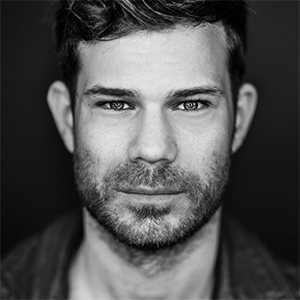 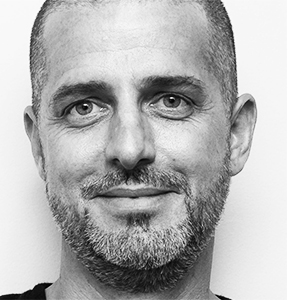 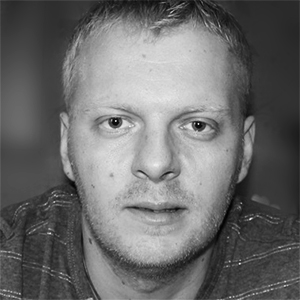 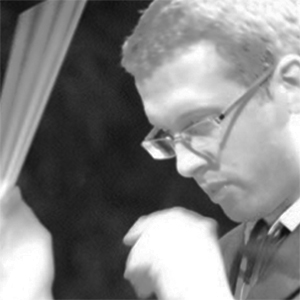 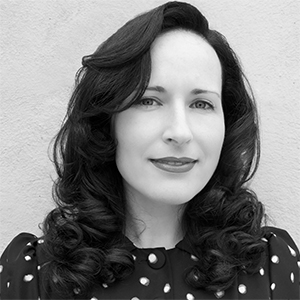 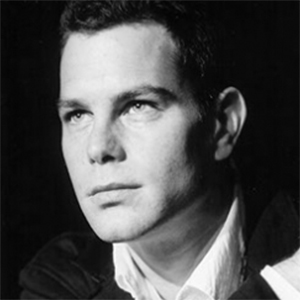 los angeles I london I melbourne